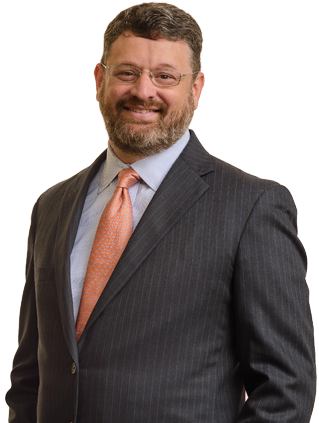 Shane grew up in the Stone Mountain area and graduated from Redan High School. For his undergraduate degree, Shane attended the United States Military Academy at West Point and graduated in 1994. Shortly after graduating, Shane was assigned as an infantry platoon leader to the 6th Infantry Regiment, part of the First Armored Division in Baumholder, Germany. During his three years there, he spent almost a year in Bosnia as part of Operation Joint Endeavor.

After the military, Shane was trained as a software engineer and then worked in the food manufacturing industry for a family owned business for over five years.

After graduating law school, Shane spent time in the corporate group at a big law firm, as a corporate attorney at a small firm and eventually helped grow a five lawyer firm into a forty lawyer firm operating in several states. Shane served as the business operations partner and handled the litigation operations as well.

All of that experience led Shane to start Stogner Law, LLC and focus on using his problem-solving and legal skills.

On the personal side, Shane met Vivian Solis on Thanksgiving break in 1993 and they were married seven months later. They have eight kids and live in West Cobb, where he has failed to convince any of his kids to become a lawyer.